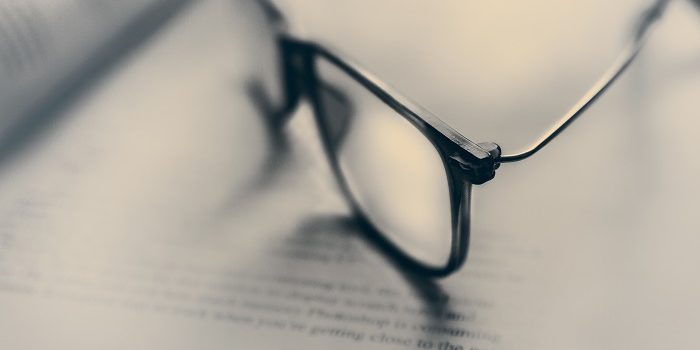 What is a STEM? It is an abbreviation for such disciplines as science, technology, engineering and mathematics. Throughout the course of the history, many politicians were trying to put the main focus onto the STEM. Usually, this had to be done at the expense of the humanities. Is this a correct policy and what are the consequences of applying it to the education system?

Shifting of the educational priorities to the favor of STEM

At some point, Kentucky governor Matt Bevin wanted to provide a financial support to those students who are majoring in electrical engineering while cutting funds for those who study literature.

Senator Marco Rubio of Florida (and a former presidential candidate), stated that the nation needs to have more welders and fewer philosophers.

Obviously, their decisions were dictated with the best intentions in mind. However, could they be right? Is the emphasis on the STEM is all that is needed for the technological progress of the humankind? Are humanities a number of subjects which do not influence in any way on the development of the economy? Can we afford ourselves to ignore them?

A tech professional Steve Jobs once said, “It’s in Apple’s DNA that technology alone is not enough – that it’s technology married with liberal arts, married with the humanities, that yields us the result that makes our hearts sing”.

Mark Zuckerberg, a co-founder of Facebook, excelled in studying Greek and Latin along with learning programming.

Fareed Zakaria, an author of the book “In Defense of a Liberal Education” wrote in his Washington Post column, “Consider America’s vast entertainment industry, built around stories, songs, design and creativity. All of this requires skills far beyond the offerings of a narrow STEM curriculum.”

Also, the above mentioned Kentucky governor Matt Bevin graduated from college with a bachelor’s degree in East Asian studies.

Can we prosper if the main attention is on the STEM only?

Our political leaders strive for the better economic future of the humankind. However, they mainly put an emphasis on the exact sciences and ignore the massive impact of humanities on the technological development. Many academics fear that the avid support of science and technology will cause the neglect of the humanistic disciplines, which, in its turn, will bring the negative results in the general development of the technological world.

Arts and humanities are vital for the critical thinking, problem-solving and a rational decision making. Being able to ignore traditional boundaries and knowing how to express and defend opinions will only pave the way for new innovations.

In 2013 a survey was held by the Association of American Colleges & Universities. 318 employers with more than 25 employees took part in the study. The results were the following — almost all of the tested people were convinced that the ability to think critically, communicate clearly, and solve complex problems quickly are much more important than the particular job specifications. That is to say, the skill of thinking creatively and critically – and that is a skill which can be learned mainly by studying humanities – is crucial for reaching individual and global success.

Obviously, the technical progress is vitally important for the humankind, and funding of the exact sciences must be more than sufficient. However, it should not be done at the expense of the humanities. Taking a proper care of the humanistic disciplines is not just important. It will enhance the impact of the STEM significantly and we all will benefit from this.